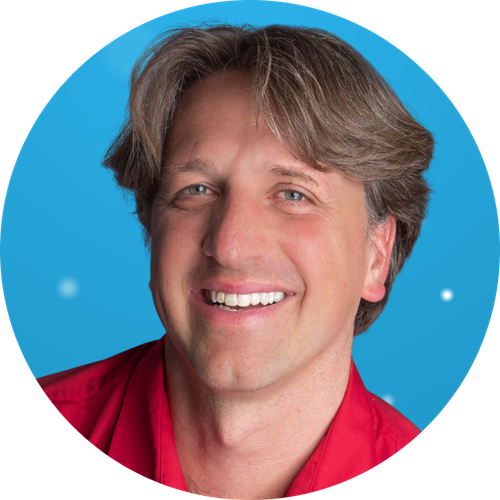 Staying in the Big League for WISPs with 10,000+ Customers

In the last 17 years, Nathan Stooke went from programming PCs to building Wisper into a successful multi-million-dollar Internet service provider. With headquarters in local Mascoutah, IL, Wisper now services Illinois, Indiana, Kansas, Missouri, and Oklahoma. In 2018, the FCC announced that Wisper ISP won $220.3 million of federal funding in the FCC's rural broadband auction (The Connect America Fund Phase II). This money will be distributed to Wisper over a period of ten years, while build-out must be completed in six years. Wisper received their first round of CAF II funding at the end of February 2020. Wisper was one of 103 providers to win financial support from across the country.

As CEO of Wisper, Nathan has provided high-speed Internet service to tens of thousands of happy customers; many in rural areas where previous service providers had been spotty or nonexistent.

Nathan credits his battle with Dyslexia, and his competitive nature gleaned from hours of intense training, which earned him a spot on the. U.S National Swim Team as his catalyst for success. His vision is to create standards in the wireless industry, establish Wisper as a household name, and continue to serve exceptional customers in rural and metropolitan communities.

When not at the office, Stooke enjoys spending time with his wife and three children and you can often find him at the McKendree Rec Plex coaching a Seahawks Swim Team. He serves as Chairman of the Board on the Wireless Internet Service Provider Association (WISPA) board and is a founding member of the Dyslexic Advantage, an educational, scientific and charitable organization that improves the lives of those with Dyslexia. Stooke attended high school (and currently resides) in O’Fallon, IL and received his undergraduate degree and his MBA from Southern Illinois University at Carbondale.