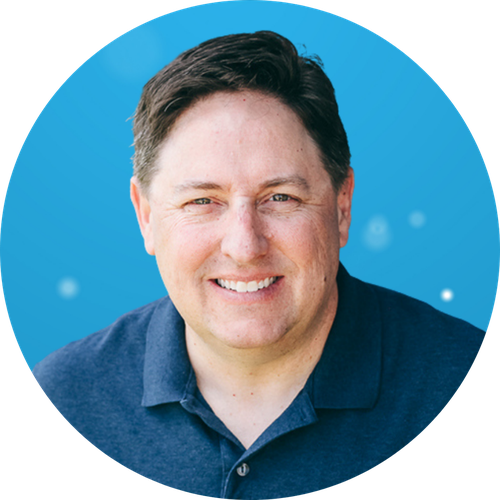 Scaling Up Your WISP to 3000+ Customers

Matt Larsen is one of the innovators in the wireless broadband industry, a founding board member and past President of WISPA, the Wireless Internet Service Providers Association.

In 1995, Larsen was part of the volunteer group that launched FortNet, the first ISP in Fort Collins, Colorado. After moving to Scottsbluff, Nebraska in 1997, he started Scottsbluff Networx, an ISP that provided competitive dialup Internet access in Western Nebraska and was the first non-ILEC to offer DSL service in Nebraska. Frustrated with the incumbent bureaucracy, Matt turned to wireless as an alternate way to deliver broadband, bypassing the phone companies completely.

In November 2000, Larsen sold Scottsbluff Networx to Airwave Wireless, a company that held LMDS and cellular licenses for the Scottsbluff area. From November 2000 through October 2003, Larsen worked on ISP operations for Airwave, and concentrated on business development and the deployment of unlicensed wireless broadband systems.